FBI: We’ve come to buy your AR-15 or your oldest child.

TRUMP CALLS OBAMA RE: ROY MOORE The day of the Alabama election: (I believe that good-natured humor can bridge gaps where other methods fail.)

ON A MUCH LIGHTER NOTE….
If you don’t find this amusing then, by all means, don’t smile!

Thank you and have a nice day. 🙂

P.S. A few people messaged me and asked if they could share this post. Yes, by all means.

DANGERS IN THE HOME 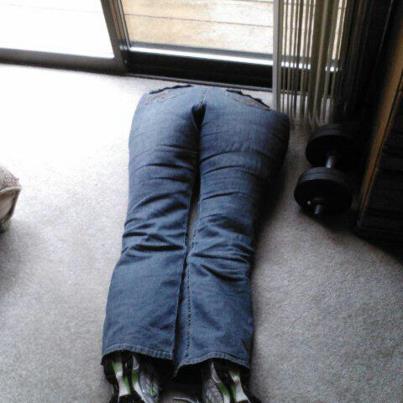 So, there was that time my wife got stuck in the register…

Judy had placed her pants and shoes like this over the heat register in the bedroom and then yelled out “Help” in a muffled tone. I came running into the room to this scene… Of course, I dutifully turned the thermostat down and went back to eating my breakfast.

SIDE NOTE: I remember when I posted this on Facebook a while back, someone thought it wasn’t funny because “What if she REALLY HAD fallen into the register?” (Seriously.) Well, that certainly woke me up — I made a promise to myself right then and there that I wouldn’t allow any 4″ x 10″ human beings into our home out of concerns for their safety.

Posted in Humor, ON A LIGHTER NOTE

Tags: HUMOR, ON A LIGHTER NOTE

I’ve been hesitant to comment on the Starbucks “controversy.” However, as a long-standing member of the Snowflake Society, I can no longer in good conscience remain silent. I am appalled that they left snowflakes off their coffee cups this holiday season, and that they instead chose to promote their communist agenda by using red cups.

I was planning on boycotting them, and then I remembered that I don’t drink coffee… But damn it, I may start now.

Btw, are you aware that McDonald’s arches are yellow? I mean, seriously — YELLOW!!? Who do they think they’re fooling? I know they’re secretly advocating sun-worshipping…. freaks.

Thank you and have a nice day.

It occurs to me that the problem with “political correctness” stems from the term itself.

Why would anyone strive to be politically correct when the very nature of the phrase itself is a contradiction in terms?

Okay, now you can have a nice day.

If you want to.

I’m not trying to tell anyone what to do.

Or if they should be offended.

But, seriously, relax. Have a cup of coffee. Have a soda. Have something, for God’s sake.

Not that I’m saying I believe in God, or not.

Posted in Acceptance, anxiety, Humor, ON A LIGHTER NOTE 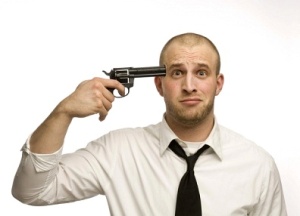 I know some people read my posts and some don’t.
I guage my entire self-worth on Facebook popularity.
Without your love, I am nothing, I am worthless, I am pond scum.

I take the time to look at a very small percentage of posts from my close, personal 695 Facebook friends. I would hope that you could do the same.

I wonder who will waste their time by reading to the end of this post,
because everyone knows that the true measure of love is full-post-reading.

Sigh…
If you love me, you won’t copy and paste this to prove it to me. I already know I am loved by some, not loved by others. I also know that the true measure of my worth is immeasurable. If I feel good about myself, chances are I’m a good person, and I don’t need mass approval to know this.

However, due to the peer pressure induced by social media, I implore you not to put a single word of how we met or what you think of me, but I would ask that you do a random act of kindness sometime in the next 24 hours.

And maybe just try to be a good person, to the best of your ability, every day.

Thank you and have a nice day…. unless you can’t or don’t want to. I’m not trying to pressure anyone…. 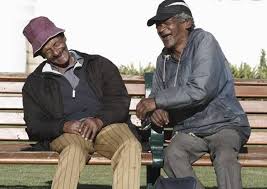 THE CONTAMINATION OF HUMAN CONSCIOUSNESS 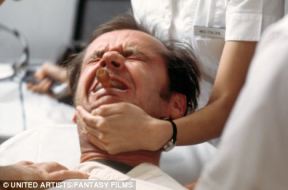 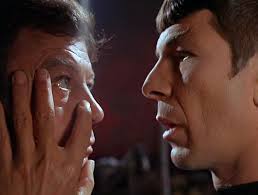 A quiet calm overcame him, as he suddenly realized that he wasn’t alone in his insanity, but that the whole of the human race had indeed been contaminated by the aggregate consciousness of mankind, a consciousness which had been subjected to a steady bombardment of hatred, bigotry, ignorance, and violence (much of it perpetuated by religious institutions, blindly or otherwise) for far too many centuries to withstand being affected to some degree himself…

May their gods have mercy on our souls, he thought to himself, then wondered if the soul of the Universe could hear him…

And then he woke up, smiled to himself, and thought: Just kidding. Some of you people are really whacked, but you’ll never control my mind. Only the Life Force that animates me can do that. And the insanity of human consciousness does not touch THAT in any way.

IF YOU ARE INTOLERANT OF ANY OF THE FOLLOWING GROUPS…. 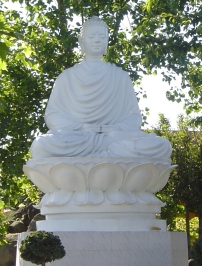 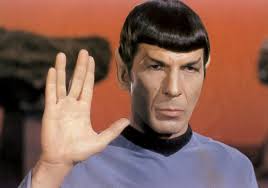 If you despise, dislike or are intolerant of ANY of the following GROUPS, I have a request:
Blacks (African-American only includes blacks in America, so I’m using a more inclusive term), Whites, Asians, Indians, Hispanics, homeless people, Vulcans, policemen, atheists, aliens, Christians, Buddhists, Mormons, Muslims, Hindus, shock treatment recipients, homosexuals, transsexuals, transgender, heterosexual or ANY other racial, ethnic, social or religious group that is not specifically designed to harm you, your family or anyone else, then PLEASE, my request is:
Do NOT “unfollow” me. You obviously need input from people more tolerant and loving than yourself. My friends and I will do our best to help you out in this regard.
Thank you and have a nice day…. (unless you don’t want to, or for some reason, CAN’T have a nice day)… I’m not trying to tell anyone what to do… Just making loving suggestions here…
Peace out. 